My twenty-fourth post for the A-to-Z blogging challenge, X is for XO's: 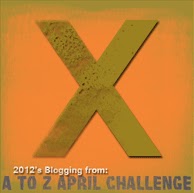 Following on from recent Top Ten lists of my favourite spaceships and Captains, working my way down the chain of command, here's a list of my Top Ten favourite XO's.

XO is short for Executive Officer, which in turn is usually referred to as first officer or second-in-command. XO is presumably a term usually employed by people with either no time to spare or who are determined to sound cool. It doesn't work, but it has enabled me to use to post this for X.

Star Trek is of course replete with first officers and so nearly making the top ten are: Pavel Chekov of the USS Reliant in Star Trek II: The Wrath Of Khan and Will Decker of the USS Enterprise NCC-1701 in Star Trek: The Motion Picture, and also Fry's brief stint as Wiggles in an Futurama.

And so here are my top ten favourite first officers, seconds-in-command, number ones and XO's:

10 - Chakotay
The ex-Maquis terrorist and Native American first officer really showed his mettle his ship was lost on the far side of the galaxy, and he accepted a subordinate job on the ship of the woman who had come to arrest him. Although sidelined in later seasons, Star Trek: Voyager's was Captain Janeway's right-hand man for the first half of a seven year run. 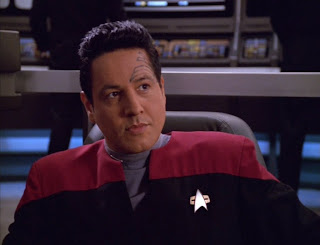 9 - Chewbacca
Everybody's favourite Wookiee is second-in-command aboard the Millennium Falcon and was fiercely loyal to Han Solo. The smuggler-turned-rebel fought in the battle of Yavin IV, carried bits of C-3PO around Cloud City, helped turn the tide of the Battle of Endor and didn't even get a medal in Star Wars. 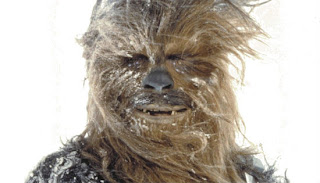 8 - William T. Riker
Riker served as Picard's Number One aboard both the USS Enterprise NCC-1701-D and E. Offered numerous commands of his own during Star Trek: The Next Generation, He continually turned them down for years and was almost a lifelong first officer. 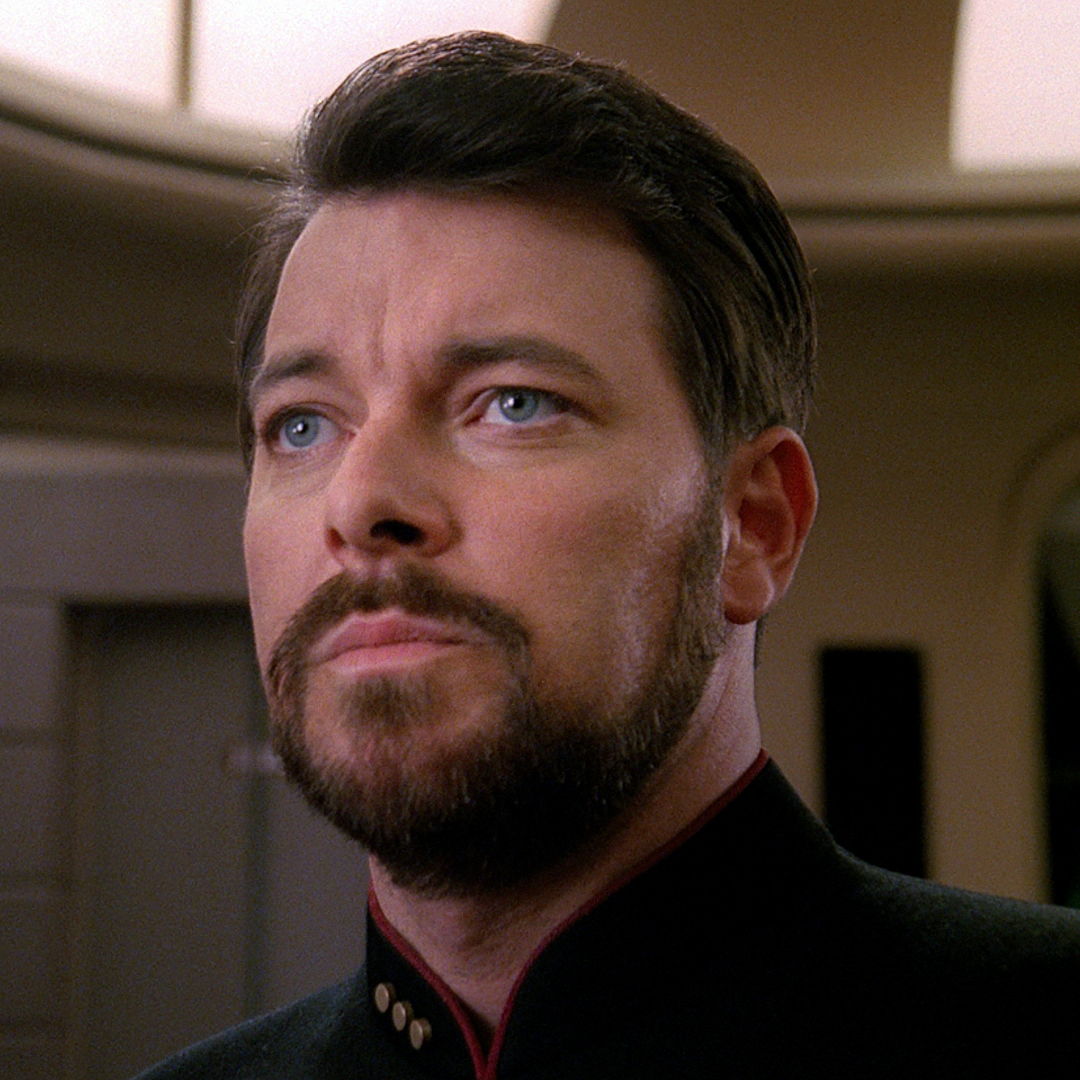 7 - Kif Kroker
Kif is Zapp Brannigan's first officer in Futurama. If Zapp is overconfident then Kif is practically a walking sigh, but to his credit he makes up for Zapp's incompetence and his administrations presumably single-handedly prevent the Democratic Order Of Planets (D.O.O.P.) from being invaded. 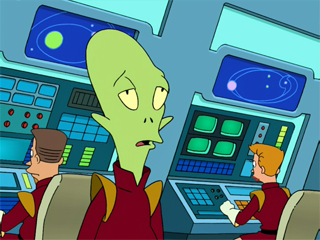 6 - T'Pol
The first Vulcan to serve aboard a Human vessel for a significant period of time and eventually the first Vulcan in Starfleet. T'Pol was first officer on the Enterprise NX-01 and her loyalty to the Humans she served with was a considerable step forward for relations between the two species. Jolene Blalock is fantastic throughout Star Trek's prequel series. 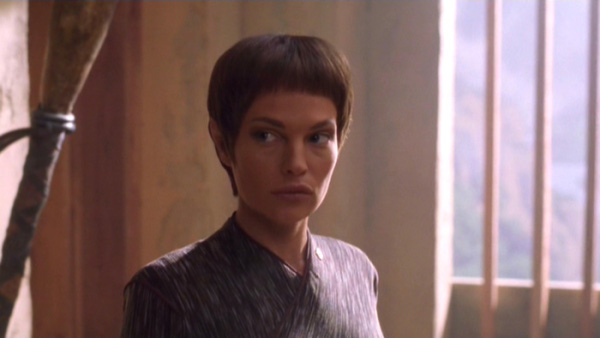 5 - Damar
Gul Dukat's second-in-command on Star Trek: Deep Space Nine, initially as a sullen button pusher on a Cardassian cargo ship, then as an insurgent on a Klingon battle ship, then as adjutant during negotiations with the Dominion. He succeeded Dukat to become the leader of the Cardassian Union, before leading the rebellion that helped end the Dominion war. Loyal to Dukat, even when his former superior was clearly barking mad. 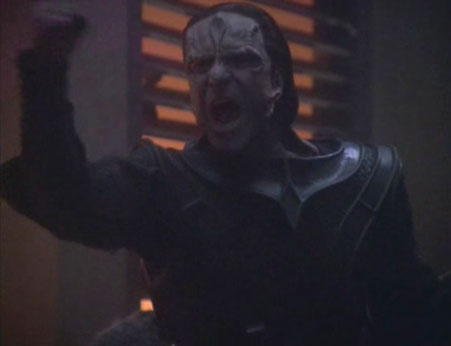 4 - Worf
The only Klingon in Starfleet served aboard aboard two USS Defiants and a IKS Rotarran to boot as First Officer. A prominent figure in Klingon history, Worf took dishonour rather than cause a Klingon Civil War and killed the Chancellor in order to prevent him losing a war. Probably unique as a Klingon raised by humans, Worf was never entirely comfortable in either culture, he was not a merry man, found life among DS9's shades of grey particularly difficult and often expected too much from his subordinates, but it was in starship battles and hand-to-hand combat that he excelled. If you have a fight on your hands, you want Worf on your side. 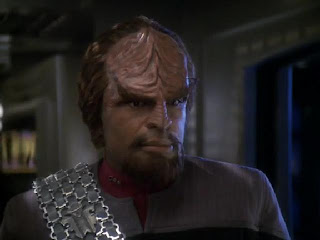 3 - Kira Nerys
Sisko's second in command aboard Deep Space 9 (and also the USS Defiant until Worf arrived, see above), the ex-terrorist/freedom fighter fought to get the Cardassians off her planet, hated having to welcome the Federation in their place and wasn't shy about saying so, until working with Starfleet won her around. She lived through two occupations, she was the Bajoran liaison officer to both ally and enemy and she was instrumental in training Damar's rebellion (see further above). 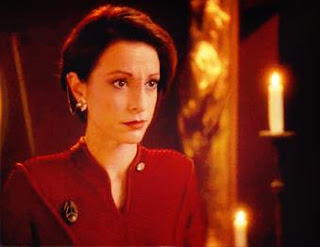 2 - Spock
First Officer aboard two USS Enterprises under two different captains. Even after he was promoted to Captain and given his own command, he remained a First Officer at heart. His Vulcan logic meant he kept his head when all about him were busy losing theirs. 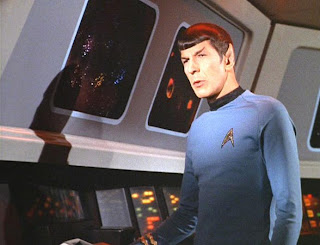 1 - Zoe
Born on a spaceship, Firefly and Serenity's first mate is cool, calm, collected and an impressive fighter. Zoe manages to juggle her responsibilities and is both loyal to her captain and devoted to her husband. Perhaps uniquely she seems to have the respect of everybody aboard Serenity and may well be the reason that life aboard ship functions as well as it does. 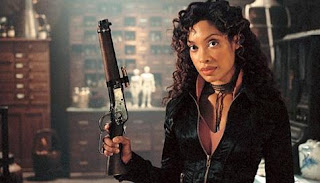 The mistake can here?

I love the Star Trek Series. My number 1 is Number 1 William T. Riker.

Alex, I like Riker too and I originally put him higher up the list, but then I remembered all the paperwork and crew review scenes in TNG and he then just seemed a bit more of a pen pusher than the others.