Tonight, I've grouted the bathroom and watched #Terminator 4. The grouting was more entertaining.

I'm not ready for another referendum. pic.twitter.com/LOJ62r1kPP

They grow up so fast: pic.twitter.com/ovq6SsTsr4

Judge Dredd's tan-lines and hat-hair must be totally ridiculous by now. No wonder he never takes his helmet off. pic.twitter.com/5BbK6KwUKZ

Just heard Theresa May described as a power dresser. Is it odd that this was the first thing that came to mind? pic.twitter.com/tXQEFcNmyl

John McDonnell: "As plotters they were fucking useless.." pic.twitter.com/Kq2yY3qULY

When the BBC1 Controller said there’d be no Dr Who in 2016 as “This year is spoilt with national moments” was it some kind of coded warning?

Dad in hospital, awaiting his son’s operation. Cue a masterclass in sensitivity from the delightful Louise Mensch. pic.twitter.com/dyyInYPAaW

This was posted by my friend on Facebook. A Leave campaigner targeting vulnerable people in a care home. Sickening. pic.twitter.com/xqTpU2R8VW

Just backed this. Looking forward to reading the exploits of Space Captain: Captain Of Space. Love a good tautology https://t.co/aJF1p6Rog2

That is "nothing" like the Michael J Fox/Christopher Lloyd version.

Just learned the HD remaster of Next Gen: The Neutral Zone removed the Dr Who actor names from the readout. Swizz. pic.twitter.com/hO5J3pM9hZ

Would Americans call it a traffic jelly?

@GaryLineker I'm sorry to see you didn't enjoy @Tate Modern, but I look forward to seeing your art... pic.twitter.com/02BTOhOa6q

It also comes with a brilliant black and white cover all of its own. 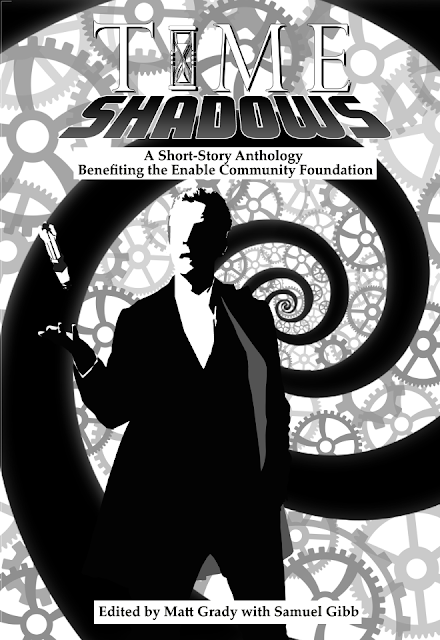 Posted by Dave at 10:00 No comments:
Email ThisBlogThis!Share to TwitterShare to FacebookShare to Pinterest
Tags: Doctor Who, Time Shadows, Writing

I dressed as Ilsa from Disney's Frozen during a Princess Rap Battle for the amusement and confusion of children. 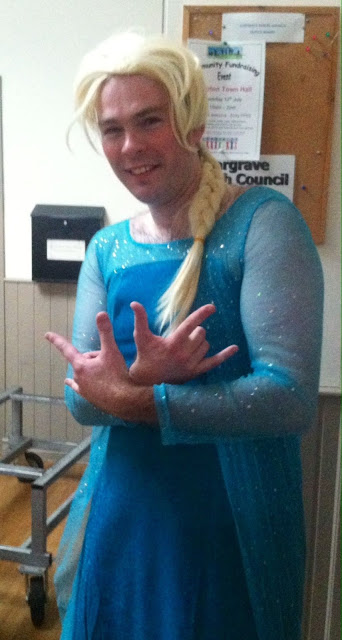 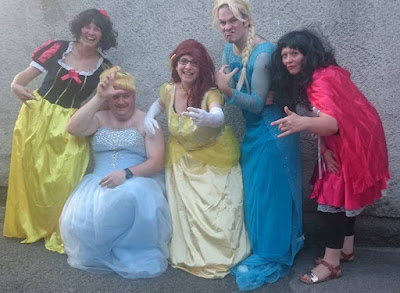 I have my copy of Time Shadows, the unofficial and unauthorised Doctor Who short story anthology for charity, in my very own hands. The hands that I very own. 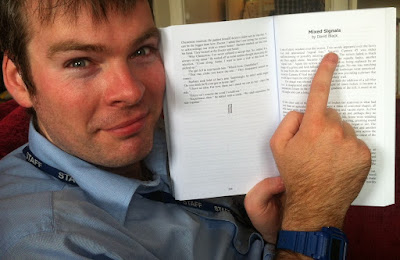 Get your own hands on Time Shadows here.
Posted by Dave at 10:00 No comments:
Email ThisBlogThis!Share to TwitterShare to FacebookShare to Pinterest
Tags: Doctor Who, Time Shadows, Writing
Newer Posts Older Posts Home
Subscribe to: Posts (Atom)