Here's an update for various Please Release Me DVD posts. There have been a couple of developments in the field of Doctor Who DVDs since I wrote this.

Special Sounds expert Brian Hodgeson mentioned that he has recorded a commentary for The Moonbase. Here's hoping that this is for a full DVD release with animation replacing the missing episodes. He also let slip about a commentary for Fury From The Deep and the assumption is that this is more likely to be for The Underwater Menace... 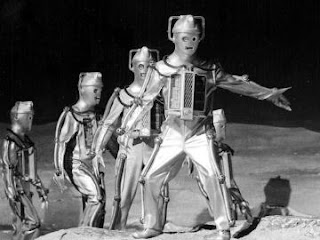 Following the sad news of the death of Caroline John, it has been announced that The Ambassadors Of Death, the last unreleased story featuring her character of Liz Shaw, will be released in full colour. 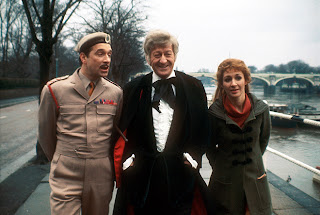 Webcast Scream Of The Shalka was classified by the BBFC as early as 2005, but no DVD release has been forthcoming. 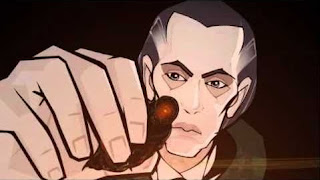 I wrote to the BBC DVD Enquiry Team regarding Sarah Jane's Alien Files and Archer's Goon, here is their response:

"We are sorry to disappoint you but unfortunately we have not acquired the DVD rights to this Sarah Jane's' (sic) Alien Files, these are owned by the Rights Archive so I am afraid we have no plans to release it." 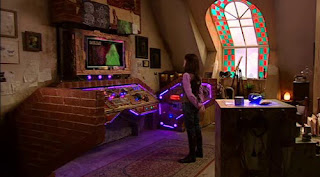 "As for Archers Goon, upon investigation I can confirm that we have no immediate plans to clear and release this title on DVD." 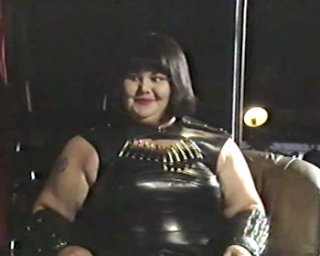 Posted by Dave at 10:00
Email ThisBlogThis!Share to TwitterShare to FacebookShare to Pinterest
Tags: Archer's Goon, Doctor Who, Please Release Me, Sarah Jane Adventures