Twelfth Night, Or What You Voted For

I'm acting again. It's been a while.

I'm playing Antonio in an online version of Shakespeare's Twelfth Night, which has been influenced by the recent departure of the United Kingdom from the European Union, hence the Or What You Voted For.

Unlike Brexit it'll cost you nothing. It's on the 5th and 6th of January at 7pm.

You can get a free ticket here. 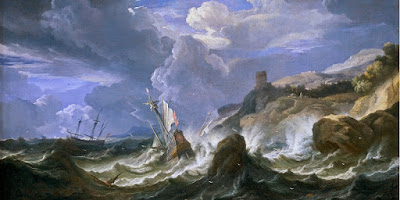