I probably haven't done enough to draw attention to the Patreon exclusive articles that I've been writing and posting each week. At this point, there are three articles about Firefly that remain steadfastly only available to Spatial Anomaly's patrons.

The first concerns the deleted scenes from the pilot episode, what they would have revealed about the characters and whether they should have been included in the episode as broadcast. 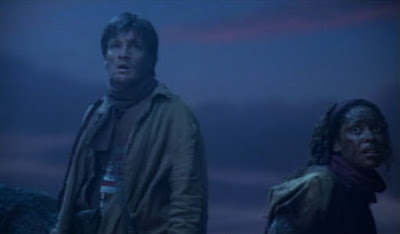 The second Patreon exclusive article is about Firefly episode orders. The differences between the order the episode were broadcast, production order and Joss Whedon's preferred order, and perhaps more importantly, why it matters. 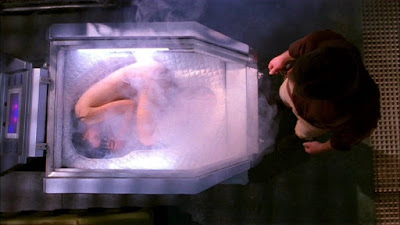 And the third is a character profile of Badger. I'm going to to one of these for each of the recurring and regular characters. 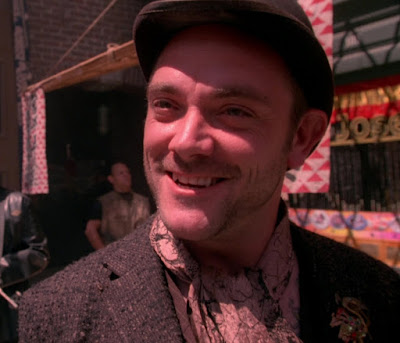 The only way to read these three articles and any of the subsequent Patreon exclusives is to become a Patron, but I would imagine that the only way you would know whether that's something you want to do, is if you head on over and have a look at some of the free stuff and see if it takes your fancy.