Cliffhanger endings have always been an intrinsic part of Doctor Who, but since the show's return in 2005 the format has changed and there are fewer of them. 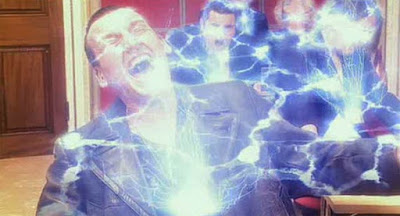 I've written an article for Hero Collector about them, a top ten of modern Doctor Who cliffhangers. 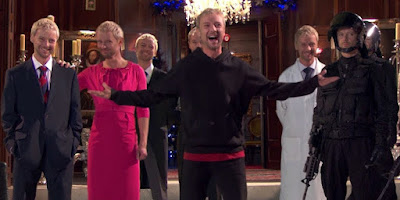 Pleasingly episodes from all five of the modern Doctors made the list. 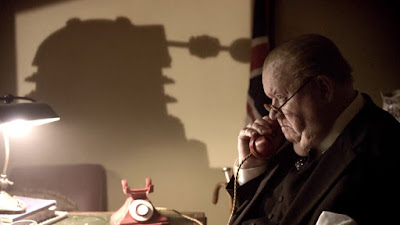 As did those featuring Daleks, Cybermen and a number of incarnations of the Master, but which ones and in which order? 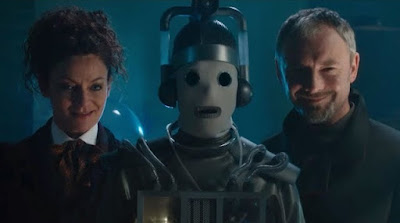 I wrote this about Doctor Who cliffhangers. 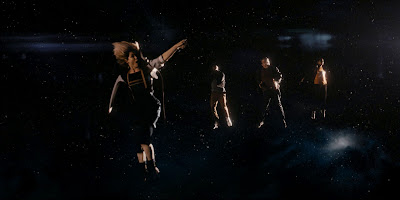 Posted by Dave at 10:00
Email ThisBlogThis!Share to TwitterShare to FacebookShare to Pinterest
Tags: Doctor Who, Writing