This week on Spatial Anomaly, there's shooting, kidnapping and cattle rustling as we look at Safe, the episode which tests the definitions of crew and passengers. The Safe article is exclusive to patrons  for the next seven days. 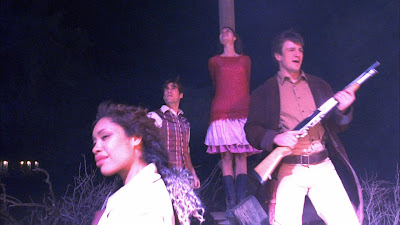 As if that weren't enough. We also have an article that is exclusive to patrons about the no less than four different opening narrations that were shown at the top of most episodes on their first broadcast. They aren't on the DVD and a great many people that love the show have never even seen them.

Meanwhile, the Shindig article is now available for public consumption. 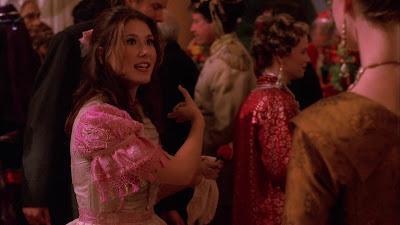 Come and join for a spell on Spatial Anomaly