We had talked about doing a Christmas show in December 2008, but it didn't happen because among other things I was in the doomed second Dickens Of A Christmas show. We managed to film some stuff, but more on that later.

The Carruthers blog hit 200 posts, but none this month were particularly stellar. There's a handful of posts I still like: one on the song 'White Christmas', the anniversary of Wright Brothers first flight, the Winter Solstice and Noche de Rábanos, but my favourite is probably this one written in broken Esperanto. 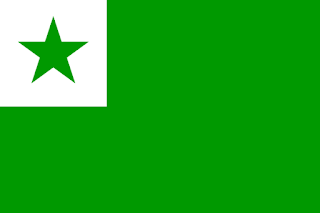