Wes Anderson Month continues apace over on Phil Reed's site. Phil is obviously a big fan of Anderson's films, except one. For some reason Phil doesn't like Fantastic Mr Fox and as such it has barely featured in his writings about Anderson's films. Until now. 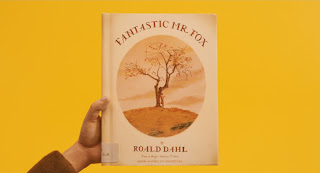 I've written something in defence of the film on Phil's site. It's not up to Phil's usual standard and I apologise accordingly. It's more of a ramble than a reasoned argument. 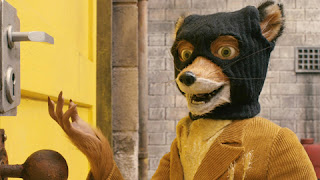 Posted by Dave at 10:00
Email ThisBlogThis!Share to TwitterShare to FacebookShare to Pinterest
Tags: Phil Reed, Writing