It's All Fun & Games

Alex J Cavanaugh is asking people to list their top three games in any media for his It's All Fun & Games Blogfest. 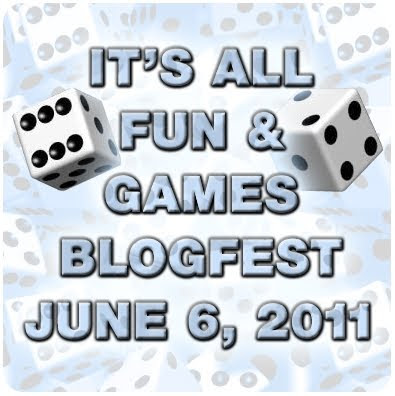 And so, in no particular order, here are my three favourite games:

The Secret Of Monkey Island 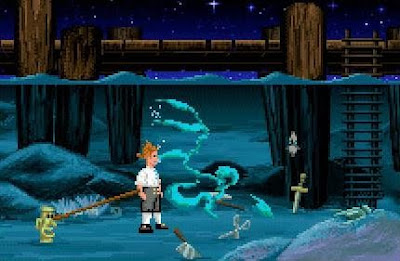 Witty point-and-click gaming as Guybrush Threepwood undergoes the three trials to become a pirate, visits Monkey Island and kicks the ghost pirate LeChuck's butt. I can't recommend this and its sequels highly enough. 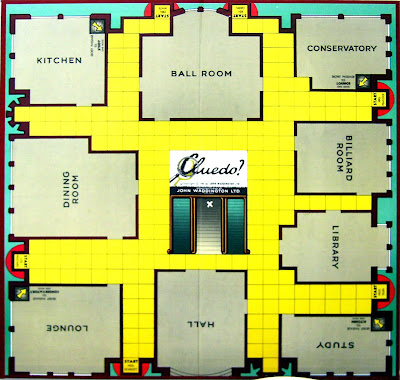 The murder mystery board game Cluedo rhymes with Ludo (renamed Clue in the USA, because Ludo is apparently called Parcheesi there and Clarcheesi would be a rubbish game name). You play one of six colourfully named characters, all suspects in the murder of Dr. David Black out to prove their innocence by correctly identifying the murderer, the weapon used and the room that was the scene of the crime. Its more fun than I'm making it sound.

The game that anyone with a hand can play, simply choose Paper, Scissors or Stone. Your opponent does the same. Paper beats Stone, Scissors beats Paper, Stone beats Scissors and a draw means play again. Settle arguments without fighting. No one to play against? Play solo here.

I really need to check out Cluedo - it's been on several lists.
Thanks for participating in the blogfest!

I love Clue! It's on my list too. But here in the states, you try to find out who killed Mr. Body.

Clue is a very popular game today, I must admit!

Clue is one of my faves as well. It didn't make my list though.

Clue's a lot of fun. A bit different in the States, tho, I think...but the same good fun.

I'm dropping in from the fest and am your latest follower. Nice to meet you!

Paper/Scissors/Stone (or rock, as I've heard it) is fun! One time I played a version where if you lost you had to step forward--until you were either in a full split or fell over.

Gah! I lose at rock/paper/scissors consistently. It's against all odds, and yet I do. So I use "one potato, two potato" to settle arguments.

Yay for rock/paper/scissors! My kids play this all the time. :)

I played a Monkey Island game and laughed the entire time! It was definitely one of the most fun games I have ever played. And I love Clue too.

I loved Cluedo. Playing it was like reading a mystery novel. :-)

Scarlett in the conservatory with the candlestick! Oh wait, I've got Scarlett - still, she could have drugged me with the poison and slipped out without my knowing!
Love love love Cluedo :)
Wagging Tales - Blog for Writers

Yay for Clue and Rock/Paper/Scissors! Thanks for sharing your favorites.

Guybrush Threepwood in the Billiard Room with the Scissors...

Clue and Rock/Paper/Scissors (what they are called where I live) are awesome!

Hi Dave - Ha Monkey Island - I used to love this... hours and hours of entertainment... and the background to my very first teen crush... happy memories.

PS I looked to follow you, but there's no button - Is that right or am I being dim?
Laura x

I'm flattered. I'm not absolutely certain of what you can see, but when I'm signed in, there's a button to the right and another in the bar at the top.

rock, paper scissors made me laugh! (hey, that reminded me of that game show that my kids play in the backseat of my car, "make me laugh"
anyway!
happy belated gameblogfest!