Microfiction Monday is back again. Here's the picture: 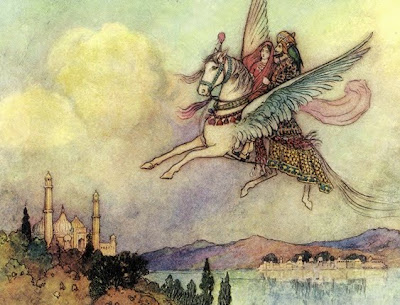 The clatter of hoofs on roofs disappeared as the clouds swirled about them. Anji was alarmed at how easily she was getting used to this. 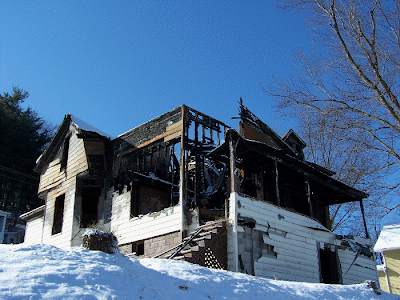 Now, it's out there.
Posted by Dave at 00:01
Email ThisBlogThis!Share to TwitterShare to FacebookShare to Pinterest
Tags: Microfiction, Writing

Both are good, the second a little scary as fire should be! Here's my MM

Yep, riding in the clouds is easy to get hooked on! Fun one for the day, Dave!

Scary how quickly we get used to plush comfort! And just think, when she flies she doesn't have to deal with the TSA!

Flying away is a nice dream.
I'm with her!

Always easy to fly amongst the clouds. Hope it wasn't her place that burned whilst she was soaring through the clouds

It is dangerous to get hooked on being high.

And I don't know where the fire is headed, but I seriously hope NOT here.

I think she'll get used to the flying! Loved it.

Have a great week x

Both are excellent. I'm with the lady in #1, I could get used to that. #2 is the start of a great horror story.

Both are very good. I can see how flying through the clouds could be addicting!

I had visions of Santa's reindeer gone Arabian. Nice touch!

alarmed at how easily she was getting used to this... she still has reservations, one foot on the ground... interesting!

Hi Dave... love the picture of the Indian Prince and Princess on the flying horse. :)