None of the suggestions we receved for marathon costumes quite took off, so it looks as though we'll be running as...runners. That may disappoint, but we're currently far more concerned with whether Brogan, currently trapped in Europe by a cloud of volcanic ash, will be able to be back in time to run.

So here by way of a distraction, here is a list of all the suggestions we were sent:

Doublet, Hose and a towelling Ruff. A practical suggestion here from Garry Collier: 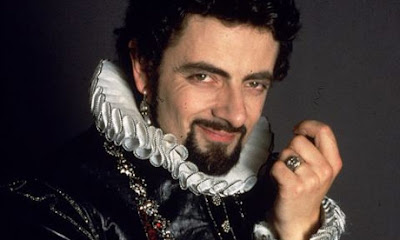 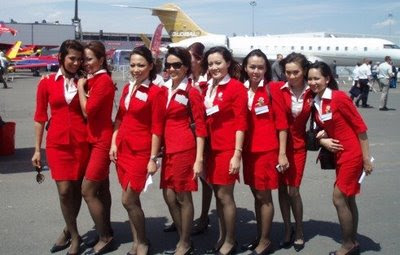 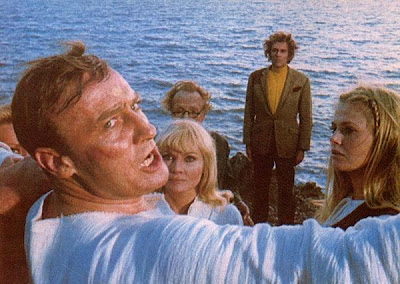 Carrie Parsons thinks that the Red Dwarf posse is the way to go: 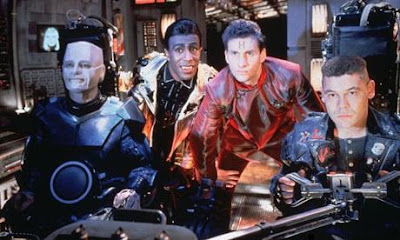 Anthony Quinn wants us to don chainmail, if only to slow Brogan down: 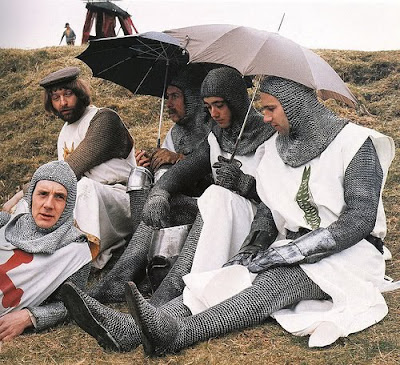 Martin Carr's idea was to dress as Greek Gods: 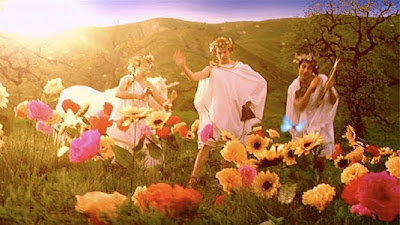 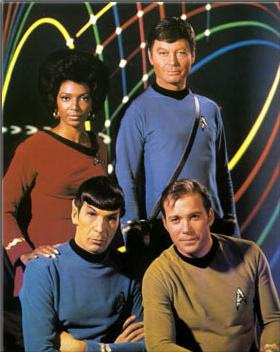 Jean & Jon Miles' submission was Doctor Who, which offers up several costume alternatives, and since Tanya Jones mentioned tweed, this is probably what they all meant: 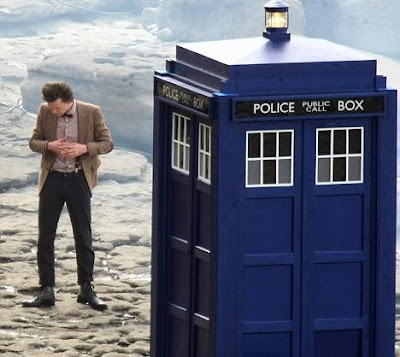 Lizzy Suffling suggested we dress as Royston Vasey locals from The League Of Gentlemen: 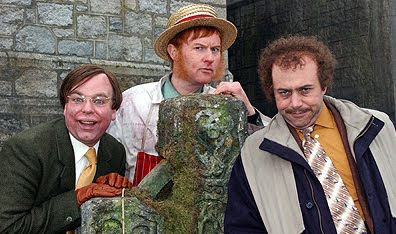 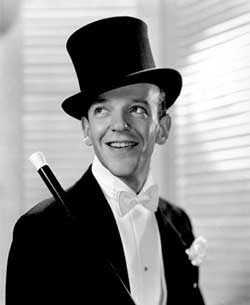 This post seemed like such a good idea when I started compiling it, but I have to admit I had my doubts when I saw some of the results on Google image search for 'Greek gods' or 'virgins'. They are probably not safe for work.

If you want to make a suggestion you need to be quick and more importantly you need to sponsor us.


Total mileage to date = 101 miles
Total sponsorship to date = £1,265.30
Posted by Dave at 10:00
Email ThisBlogThis!Share to TwitterShare to FacebookShare to Pinterest
Tags: Running