Outside In: Harsh Realm

In this post, I stated that I had a piece for the first volume of ATB Publishing's Outside In book about The X-Files and that I was thrilled that Harsh Realm was getting some recognition.

In a brilliant confluence of events, I've now written an article for the second volume and it's about an episode of Harsh Realm. 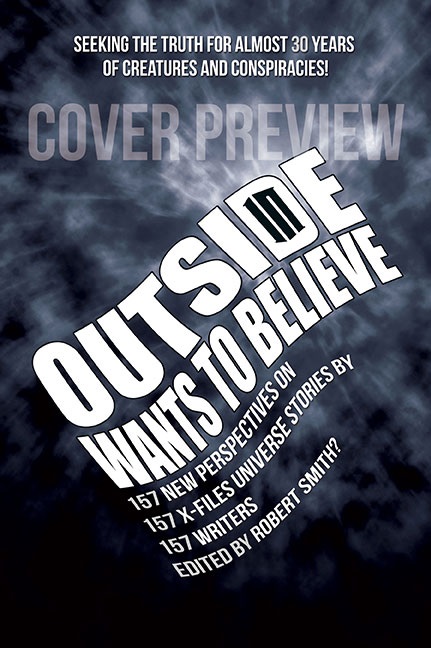 It would be remiss of me not to point out that they are also putting together Outside In Makes It So Supplemental, a sequel to their book about Star Trek: The Next Generation covering the first season of Star Trek: Picard. I have made absolutely no contribution to this book, but I am looking to reading it enormously. 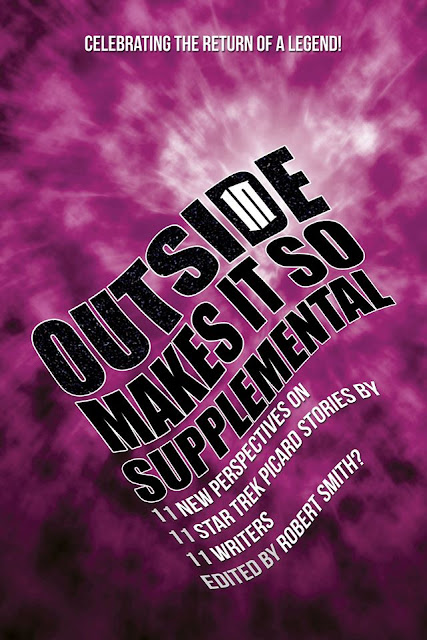 Posted by Dave at 10:00
Email ThisBlogThis!Share to TwitterShare to FacebookShare to Pinterest
Tags: Harsh Realm, Outside In, Star Trek, Writing