Today is the forty-ninth anniversary of the first broadcast of An Unearthly Child, the first episode of Doctor Who. Therefore this time next year will be the show's half century, but this post isn't about that. Instead I want to focus on other anniversaries of things related to Doctor Who that all happened on the 23rd of November:

Today is also the 49th birthday of Joe Ahearne, the Director of Dalek, Father's Day, Boom Town, Bad Wolf and The Parting Of The Ways. Happy Birthday Joe. 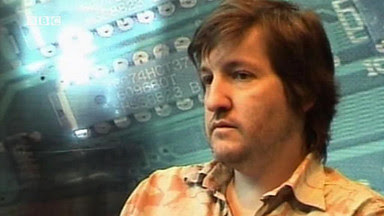 Today is also the 44th anniversary of the first broadcast of The Invasion, Part Four in 1968. 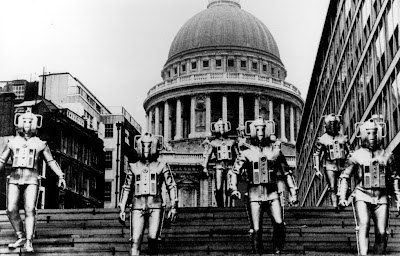 Studio filming for The Robots Of Death was carried out 26 years ago today in 1976. 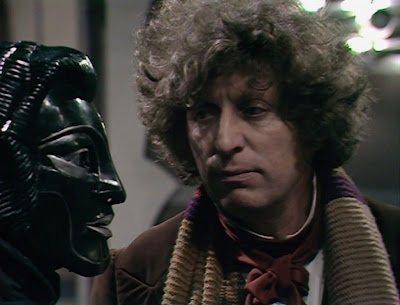 It's also the 31st anniversary of the repeat broadcast of The Three Doctors Episode 1 which unites the first three Doctors as part of The Five Faces Of Doctor Who season in 1981. 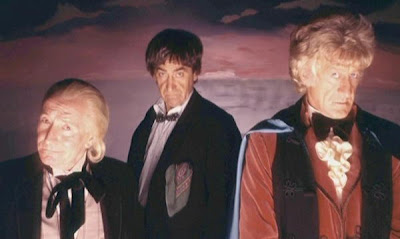 Twenty-nine years ago today, another multi-Doctor tale, The Five Doctors was first broadcast in the USA in 1983. 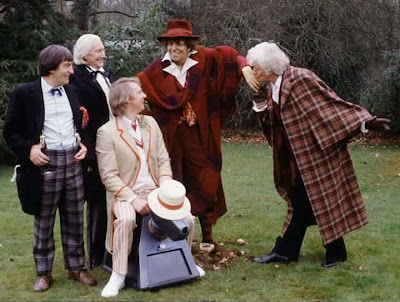 Astonishingly, the episode which introduced Ace is 25 years old today as Dragonfire, Part One was first broadcast in 1987. 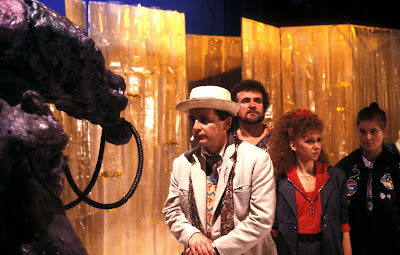 The silver anniversary story Silver Nemesis is just one year shy of its own silver anniversary. This day in 1988 saw the first part broadcast in the UK, all three went out in New Zealand and some of this story was set on this day as well. 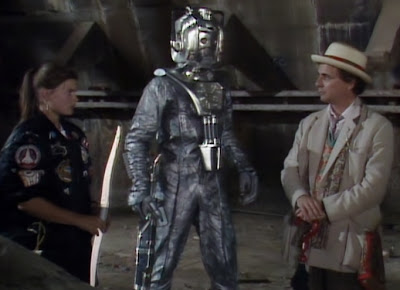 Twenty-three years ago today in 1989, the closing speech from Part Three of Survival was re-dubbed to make it a bit more satisfying just in case it was the last we ever heard of the good Doctor. 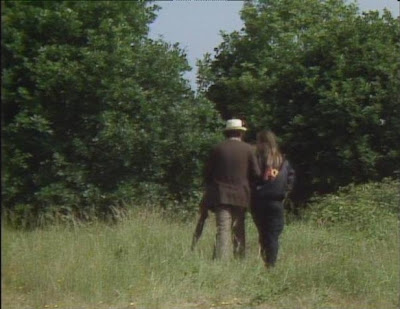 Mary Whitehouse, head of the National Viewers' and Listeners' Association, complaining old witch and continual thorn in the side of Doctor Who's producers died eleven years ago today in 2001. 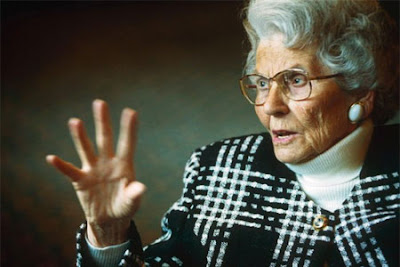 And finally (as far as I am aware, but there may be others) today is also the fourth anniversary of the first broadcast of The Zygon Who Fell To Earth in 2008. 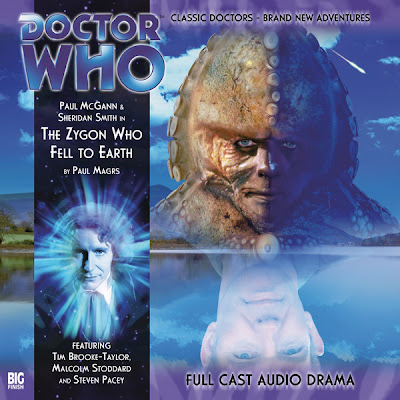 See you next year.
Posted by Dave at 10:00
Email ThisBlogThis!Share to TwitterShare to FacebookShare to Pinterest
Tags: Doctor Who