I recently took a job working for PMH Productions and we are in the midst of filming a documentary, more on that subject later.

Footage from the documentary has been used this lunchtime on Look North, the local BBC News programme. It's part of a element of the show called Harry's Heroes, in which presenter Harry Gration praises public spirited individuals. 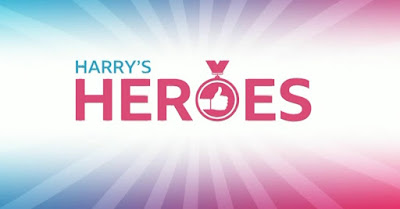 Vicky, who takes part in our documentary nominated her neighbours, the Churcher family as heroes. The Churchers have been playing a track every day at 12pm throughout lockdown. Dubbed the 'Tune at Noon', it got neighbours out of the houses for a dance to lift spirits. It lead to the 'Mix at Six' on a Friday, six songs at 6pm to start the weekend off. 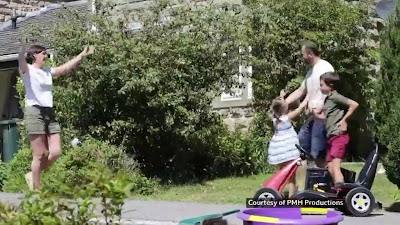 You can see the footage in question here if you are in the UK until 1:45 tomorrow. 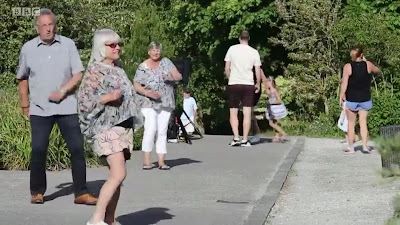 Posted by Dave at 16:00
Email ThisBlogThis!Share to TwitterShare to FacebookShare to Pinterest
Tags: PMH Productions