ATB Publishing have announced the latest in their series of Outside In volumes.

Fresh from publishing their excellent books on the original series of Star Trek during its fiftieth anniversary year and Star Trek: The Next Generation in its thirtieth birthday, what have they set their sights on in Star Trek: Deep Space Nine's silver anniversary? 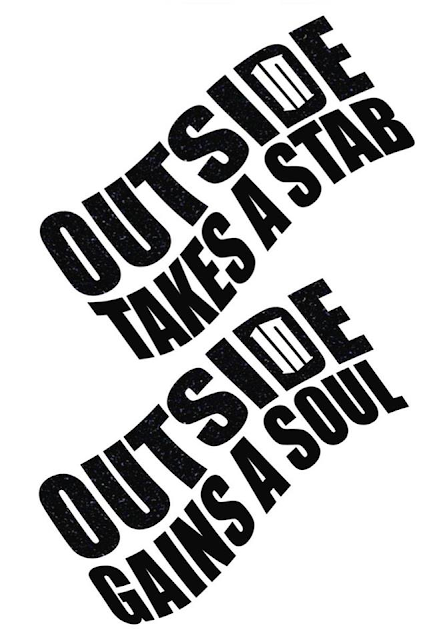 And its spinoff series, Angel.

I was a bit surprised, but equally I was really looking forward to reading it. I love Buffy and Angel and I'd be devastated if I couldn't be a part of these.

I've recently delivered my submission for Outside In Takes A Stab and it seems to have been well received. More details on that nearer the time. I'm hoping to write for Outside In Gains A Soul, but I haven't decided which episode I'd be writing about yet.
Posted by Dave at 10:00
Email ThisBlogThis!Share to TwitterShare to FacebookShare to Pinterest
Tags: Angel, Buffy, Outside In, Star Trek, Writing