The Fifth Doctor was apparently non-committal on the subject of art, so this is a line from Snakedance said by a character called Ambril. Here are some more annotations for the Bad Teeth Doctor Who: Draw My Life video that I wrote. 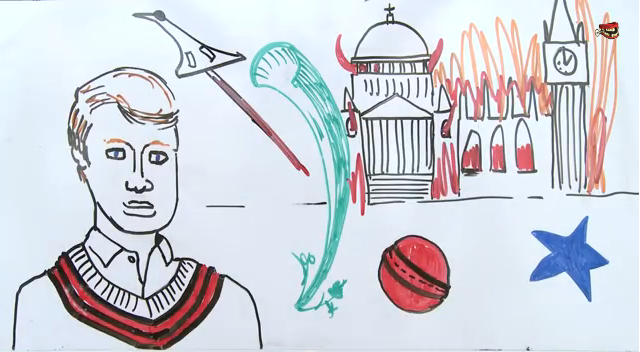 Peter Davison's Fifth Doctor is shown here with his customary stick of celery, Concorde from Time-Flight, a cricket ball (in space) from Four To Doomsday and London with the great fire underway from The Visitation. 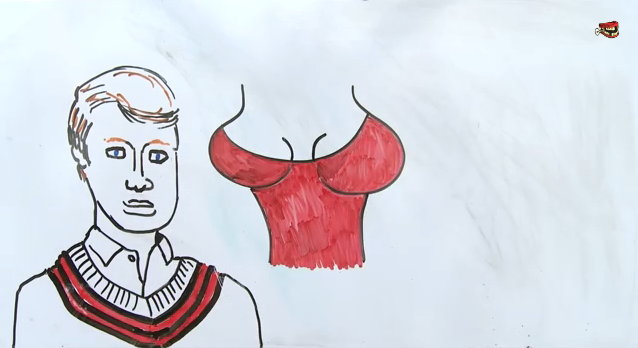 Here he is joined by an approximation of Nicola Bryant's breasts drawing focus in The Caves Of Androzani.
Posted by Dave at 10:00
Email ThisBlogThis!Share to TwitterShare to FacebookShare to Pinterest
Tags: Doctor Who, Writing