I've written several posts complaining about various bits of various TV shows not being released on DVD. Well thankfully this is the opposite sort of post. The following Doctor Who stories are already available or have been announced for release later in the year.

The infamous and unfinished 1979 Shada was released as part of Doctor Who: The Legacy boxset alongside the documentary More Than Thirty Years In The TARDIS. One of the extras is the 2003 online version of Shada, of which I had previously complained about its unavailability. 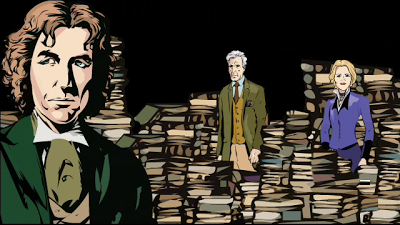 Whilst we're on the subject of webcasts, Scream Of The Shalka, the 2003 story which introduced Richard E. Grant as the Ninth Doctor and has been cleared for release since 2005 has been announce for September. 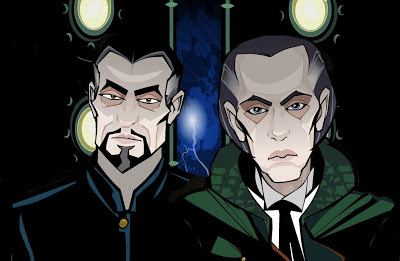 The 1971 story The Mind Of Evil, existed partially in black and white, but has been recolourised for its May DVD release. 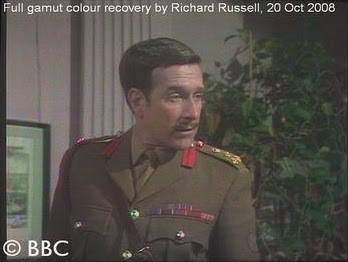 Sadly after partially missing stories The Invasion and The Reign Of Terror had their gaps filled with animated instalments, the forthcoming release of The Ice Warriors will have a telesnap reconstruction instead. 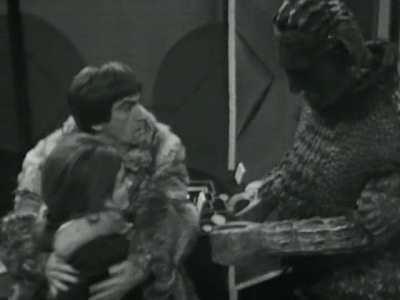 DVD wise, Doctor Who's fiftieth anniversary year is looking good so far.
Posted by Dave at 10:00
Email ThisBlogThis!Share to TwitterShare to FacebookShare to Pinterest
Tags: Doctor Who, Please Release Me

Hopefully you're aware of the book version of Shada as well?