Last year I wrote a post focussing on the Christmassiest elements of the years I'd written about for These Are A Few Of My Favourite Things. Here's an update based on what I've written about since: 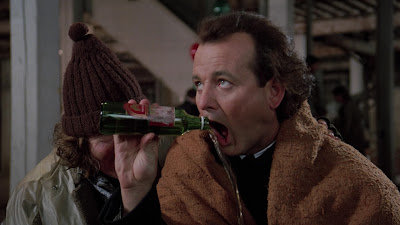 - - - - -
1989 and 1990 saw the publication of the Red Dwarf novels, Infinity Welcomes Careful Drivers and Better Than Life respectively and one story element across both books is Lister getting back to Earth, discovering that Bedford Falls, the town from It's A Wonderful Life, is real, moving there, starting a family with his ideal woman and all on Christmas Eve, because in Bedford Falls it's always Christmas Eve... 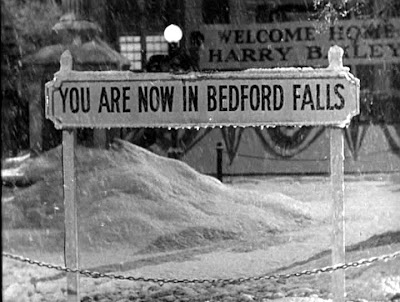 - - - - -
Christmas 1991 is the first for a Northern Exposure's Joel Fleischman and the experience gives the good Jewish boy a crisis of confidence in Seoul Mates, while the local Native Americans are decorating everything with Ravens. To quote Chris-in-the-Morning: "Twinkling colored lights are nice and so are plastic Santas and reindeers and nativity scenes, but let me tell you something. There's nothing like the sight of a beautiful, black-as-pitch raven to get you in the Christmas spirit." 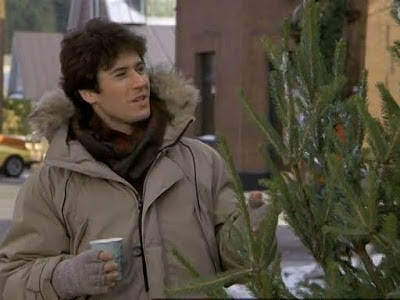 - - - - -
Four years later and Alan Partridge celebrates Christmas 1995 with a Christmas edition of his show entitled Knowing Me, Knowing Yule With Alan Partridge. Alan gamely soldiers on through struggles with a tranvestite celebrity chef, product placement, racist chauffers and his own boss as a guest toward the most predictable of puns. 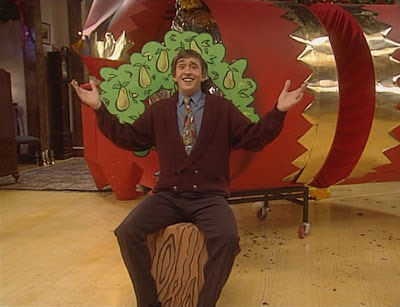 - - - - -
1996 saw Terry Pratchett take his Discworld into a Christmas-like territory with Hogfather and Father Ted broadcast A Christmassy Ted, which at some point I will stop going on about. 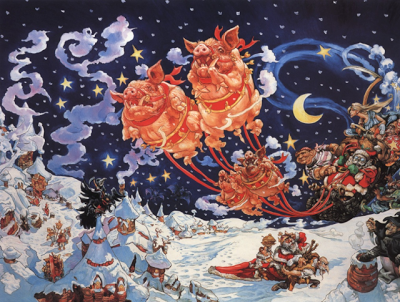 - - - - -
The radio series of On The Town With The League Of Gentlemen marked Christmas in 1997 with God Rest Ye Merry Gentlemen (not to be confused with this), as the residents of Spent celebrated with a Christmas party that draws the radio show to a spectacular close. 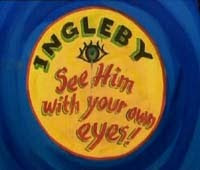 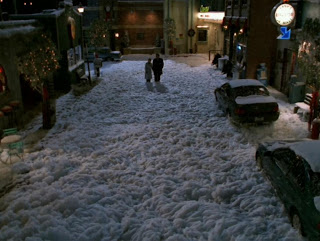 
- - - - -
Last year saw the broadcast of not one but two very different Doctor Who Christmas episodes The Doctor, The Widow And The Wardrobe on TV and Hornet's Nest on the radio. Both were fantastic. 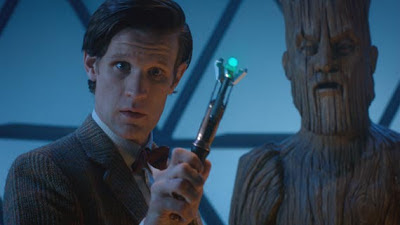 Here's to Christmas 2012...
Posted by Dave at 10:00
Email ThisBlogThis!Share to TwitterShare to FacebookShare to Pinterest
Tags: Alan Partridge, Blackadder, Buffy, Discworld, Doctor Who, Father Ted, Louis Theroux, Northern Exposure, Red Dwarf, The League Of Gentlemen, These Are A Few Of My Favourite Things

I've only seen a few of those.
Hope your Christmas is wonderful, Dave. And not strange neighbor incidents, either!

We still watch re-runs that we recorded from Northern Exposure and will watch Marilyn re-tell her Raven story tonight. Merry Christmas!