There's probably somewhere out there on the internet that is giving away free bikes, but you can't win one here.

Behind The Bike Shed however are running a competition to win tickets to see the show and, oddly, the right to call yourself an executive producer.

To win tickets you have to go giraffespotting. On Saturday the 17th of July, the first person to spot a giraffe in and around the Hoxton/East London area who mentions the Summer Festival gets the free tickets.

This is a giraffe, for reference: 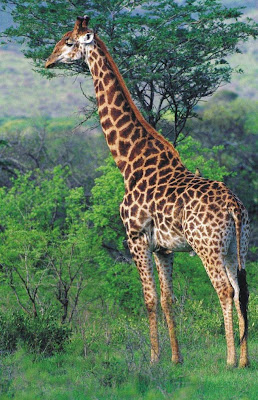 You can also become an executive producer, if you change your Facebook profile picture to the Summer Festival flyer and then write on the wall on their facebook page to let them know you've done it they will make you an executive producer. Quite what perks an executive producer gets is unclear.
Posted by Dave at 10:00
Email ThisBlogThis!Share to TwitterShare to FacebookShare to Pinterest
Tags: Behind The Bike Shed