Written Out Of History


Written Out Of History from Simolab-Creative AV on Vimeo is a video by Max Carocci and Simona Piantieri. I provided two voiceovers for it. I read the opening poem and the Scottish letter. 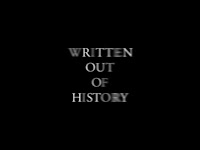 Originally conceived to accompany the events marking the 200th anniversary of the abolition of the slave trade in Great Britain, Written Out Of History is a mix of historical facts and accounts of the forgotten legacy of Native American slavery told by indigenous scholars and anthropologists. It covers a period of American history that pre-dates the arrival of African slaves on the continent from the arrival of Columbus until the eighteenth century. Given the extent of the subject, they are planning on making a Written Out Of History part two for which they are currently seeking funds. 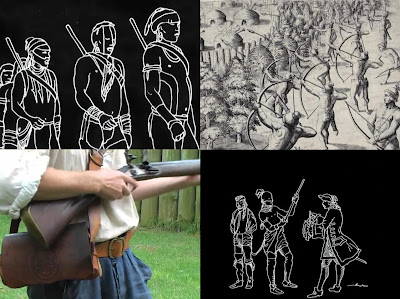 Posted by Dave at 10:00
Email ThisBlogThis!Share to TwitterShare to FacebookShare to Pinterest
Tags: Acting, Written Out Of History