Spa was a semi-professional site-specific promenade performance and when it came to getting paid, we were the semi.

The site specified was Elizabeth Garrett Anderson Hospital near Euston tube station. Formerly the New Hospital For Women it was the first hospital solely concerned with the health of women. Founded in the 1870s, it was run by women for women and thus enabled both poor women to seek treatment and female health professionals to provide it, an uncommon thing in that period.

The hospital is named after the first woman to gain a medical qualification in Britain and consequently the first female member of the British Medical Association. She remained the only female member for 19 years because the BMA promptly voted against the admission of further women after she joined. They sound welcoming. 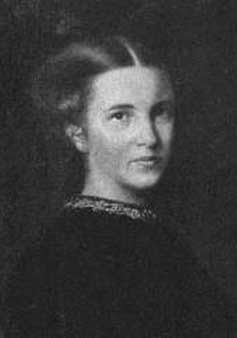 As a site it was a real mix of derelict and state of the art. As the audience walked through the Spa that the hospital had now supposedly become, they walked through the history of the hospital. From its Victorian construction to the modern day via World War I. The Spa idea seemed a little forced to me. With a backdrop as realistic as a deserted hospital why not use it, as much as possible, as a hospital?

I played a Ghost in Georgian costume. That's Georgian as in George VI, rather than Stalin's birthplace. I was required to interrupt treatments and massages, pour myself a glass of apparently healing water and exit. I sip very well. We were one of the first little surprises the audience had, albeit a very gentle surprise. This meant we were finished a little earlier than most and were always the first in the pub.

My friend Irwin was also involved and found himself allocated a place in the more modern day bar and was therefore nearer the end of the audience's route. He discovered that as much as he was acting, he was mostly providing them with some free bar staff.