A Dickens Of A Christmas

In December of 2007 whilst Train Of Thought was wending its way through underground London, but I spent almost the entire month at Shunt. An underground venue in London Bridge.

It could have been a bit of a busman's holiday really. 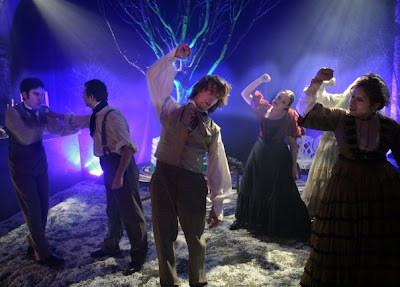 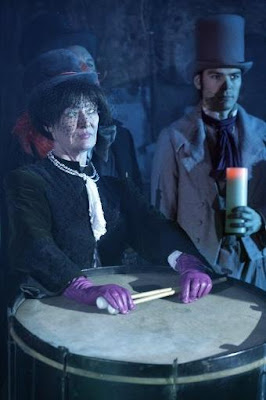 A Dickens Of A Christmas was a part theatre show, part corporate Christmas party. It was made up of bits of Great Expectations, Oliver Twist, Nicholas Nickeby and A Tale Of Two Cities, all held together by bits of A Christmas Carol.

I played Pip in the Great Expectations sections.

It was a lot of fun and a really good bunch of people.

The Guardian paid it a visit. 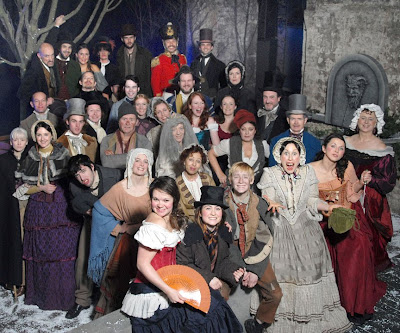 Posted by Dave at 10:00
Email ThisBlogThis!Share to TwitterShare to FacebookShare to Pinterest
Tags: Acting, Dickens Of A Christmas