Every James Bond film since 1963's From Russia With Love has opened with a teaser sequence before the titles that has been sometimes intrinsic to the plot of the film, sometimes not even slightly. I watched the beginnings of all of the films up to and including Spectre and ranked them, then I wrote this article about the top ten. I would love to have had the time to watch the full films, but I have a toddler and so needed to watch these snippets while he napped. 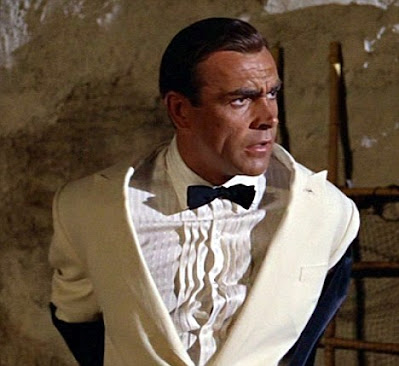 There's no No Time To Die, because I hadn't seen it and this was written to tie into the the ever-changing release date of the film. I'll have to watch No Time To Die again to decide where the pre-titles sequence might fit.

Maybe I'll post the full ranking when the next Bond film comes out, but in the mean time here's a top ten. 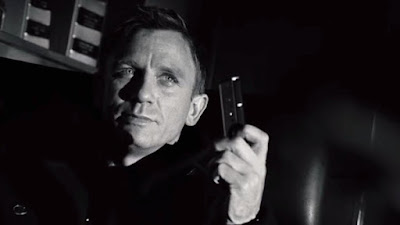 Posted by Dave at 10:00
Email ThisBlogThis!Share to TwitterShare to FacebookShare to Pinterest
Tags: Bond, Writing