January 2010 on the Carruthers blog. This is the month that the blog reached 600 posts and we hit number one on the Noostar chart, whatever that was. It was also the month that I drew a fish. 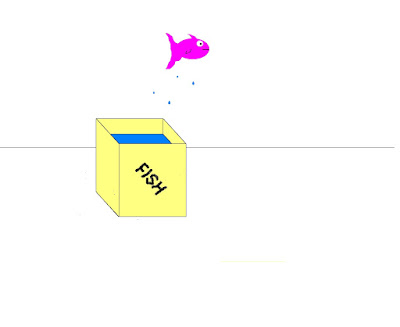 I clearly did this one just for myself, although by this point I was pretty much doing all of it just for myself. I like this discussion of what to call the decade that has just ended.

For this one I recycled the joke from an adlib I was pretty proud of when I introduced our mime sketch on stage. I've used this joke on something else since as well, because I'm a hack. I also like this one and this one about Houdini too. In a somewhat bizarre move, I copied and pasted the entire text of The Railway Children into a series of posts, that I was able to accompany with photos like this: 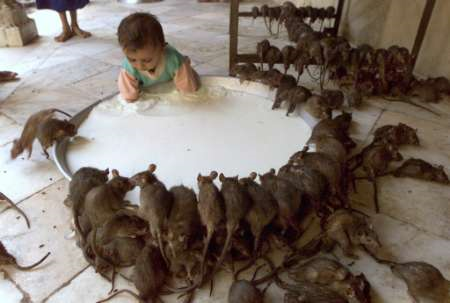