Sooner or later, most science fiction television series will dress up as cowboys and have a go at a western episode. The characters will swap space helmets, ray guns and uniform insignia for Stetsons, shooters and sheriff's badges. They mostly reach for and rely on the same set of Western tropes: main street shootouts, prison breakouts, drunk dentistry and the like. 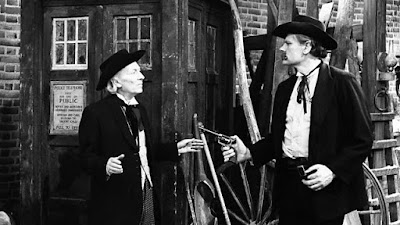 I wrote this for Hero Collector about TV science fiction western episodes. What could be more Christmassy than that? 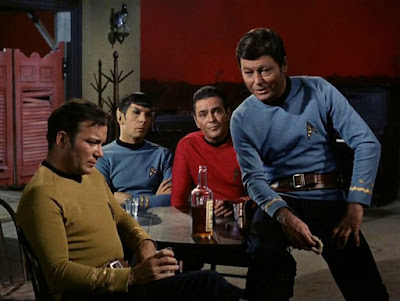