Fleeing From The Cylon Tyranny No More

Yesterday was the fortieth anniversary of the broadcast of The Hand Of God. It's the finale of the original Battlestar Galactica and for my money the best episode of the series. 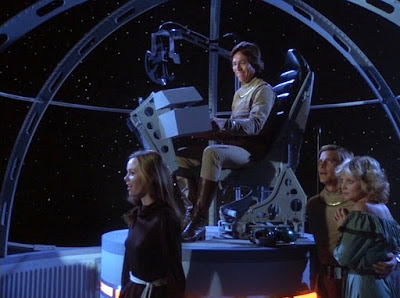 I wrote this for Hero Collector. 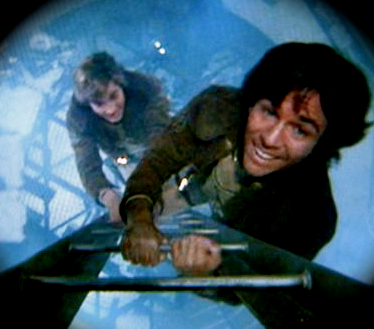 Posted by Dave at 10:00
Email ThisBlogThis!Share to TwitterShare to FacebookShare to Pinterest
Tags: Battlestar Galactica, Writing

I remember watching it. I feel so old now...