On previous Please Release Me posts, I have whinged about the unacceptable unavailability of various pieces of entertainment. Here's an updated list of all the things that were subsequently released.

On DVD, Terry Pratchett's Truckers is stop-motion animation children's TV classic that was made available and if it hadn't I would never have discovered in watching it that my wife found it extremely off-putting... 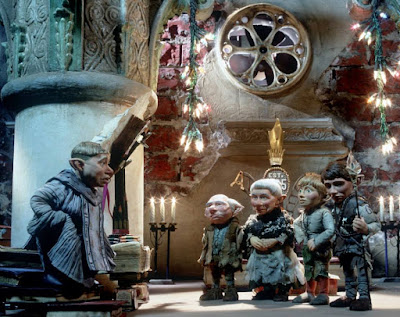 William Hartnell's final Doctor Who story, The Tenth Planet, also featured the debut of the Cybermen was thankfully despite missing its last episode. The episode ended with the first ever regeneration and it was replaced with animation. 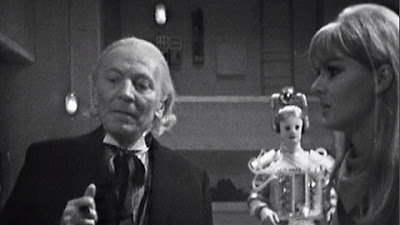 Another Doctor Who story released was The Underwater Menace, but sadly this time without animation in place of its missing episodes. 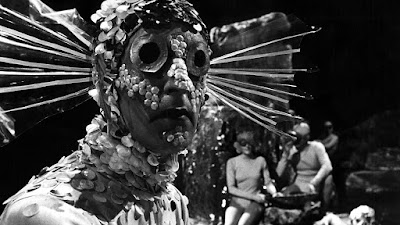 Nicholas Meyer's time travel spectacular Time After Time, has also made it to Region 2 DVD. This was a surprising cinematic experience. I enjoyed the film, but it couldn't have been more different to what I was expecting.

The Internet Is Coming, the finale of The IT Crowd was bizarrely only released in Region 4 not long after broadcast and then nothing for years. Finally the drought is over. 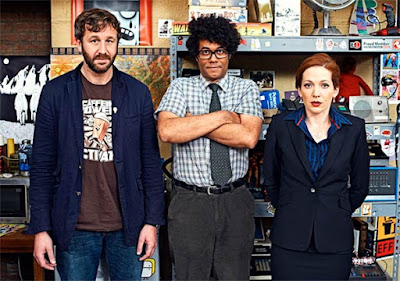 The Judge Dredd newspaper strips are thankfully being published in beautiful volumes entitled The Daily Dredds, two volumes are available so far. 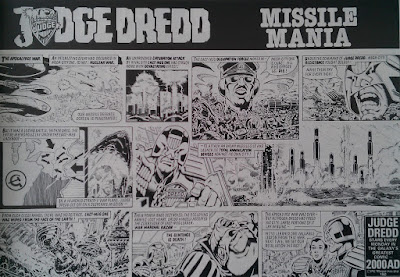 I'm not going to claim that the items on this list are solely available because of my efforts, because it might not be true, but I will claim that the world is a better place with these things more readily available. You're welcome.
Posted by Dave at 10:00
Email ThisBlogThis!Share to TwitterShare to FacebookShare to Pinterest
Tags: 2000 AD, Doctor Who, Please Release Me