Outside In: Makes It So Announced

ATB Publishing has announced its latest collection of essays etc. It's called Outside In: Makes It So and concerns all 176 episodes of Star Trek: The Next Generation and its four subsequent cinematic voyages. 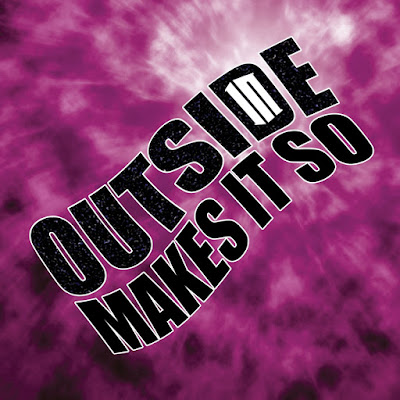 I have written not one, not two, but one-and-a-half pieces for this book. More details to follow as and when and if they do.
Posted by Dave at 10:00
Email ThisBlogThis!Share to TwitterShare to FacebookShare to Pinterest
Tags: Outside In, Star Trek, Writing