So asks Marty McFly in Back To The Future, Part II of his own personal future, but in a few hours 2015 will be entirely in the past.

2015 has been full to bursting with terrorists, flooding and Tory scandal. It was also a hell of a year for me: Sarah and I were married, I learnt to drive and introduced Clifford to the world.

It's been a few years since I wrote a These Are A Few Of My Favourite Things. This isn't as in depth as the posts of old and it wasn't until I sat down to write this that I realised I hadn't seen a new film or read a new book all year.

These are a few of my favourite things from 2015: 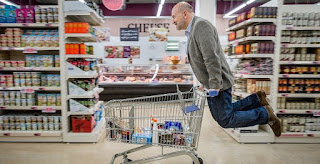 Cucumber & Banana
These two interweaving dramas from Russell T. Davies are a brilliant and vibrant examination of twenty-first century life. Characters wander our of one series and into the other. What lifts this head and shoulders is that it doesn't attempt to be a sexual politics lecture on screen and its characters are defined as much by age, experience, laziness, expectation, etc. They are fully rounded characters in a fully rounded world. Episode Five is quite simply one of the best pieces of television ever made and has a cameo that reduced Sarah to tears. 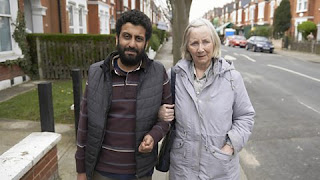 Capital
This three-part adaptation of the novel by John Lanchester follows a street in London dealing with issues such as rocketing house prices, immigration, greed, radical Islam, assumptions of radical Islam and the phrase 'We want what you have' arriving through their letterboxes. The premise is intriguing, the execution is impressive and the performances are exceptional. 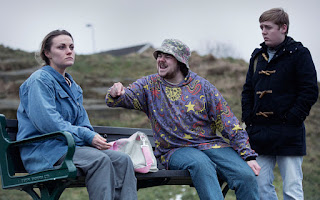 This Is England '90
The gang from This Is England take 1990 a season at a time. It's a tumultuous year for them with chemical highs and very low lows. Please don't say this is the end for Woody, Lol, Shaun, Milky, Kelly, Trev, Gadget, Harvey, Combo, Smell, Cynthia, Mr. Sandhu, Trudy and the others. I need to know what happened to them in the rest of the nineties. 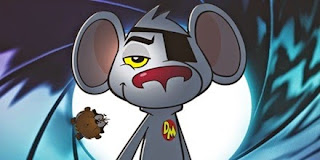 Danger Mouse
I was dubious about the return to television for Britain's favourite spy. Would it work without the original voices? Could a modern take on the show be faithful enough to the show we remembered and still relevant to its new target audience? It turns out the answer is an emphatic yes. The series is slicker and sleeker than ever before and this has inevitably lost a little of the charm of the rough edges we were used to, but the characters and still essentially the same, the jokes are still great and the knowing fourth wall rattling sensibility is still very much is evidence. 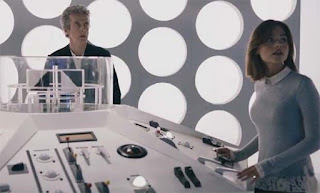 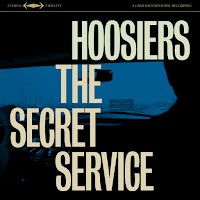 The Hoosiers: The Secret Service
Proving that the Hoosiers didn't disappear, they merely went undercover. Their fourth studio album is a confident affair. Possibly undermining the hard work that I'm sure went into it, the whole thing sounds effortless. 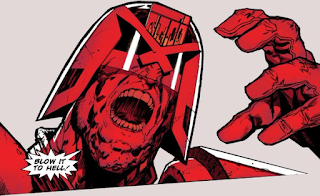 2000 AD & Judge Dredd Megazine
The galaxy's greatest comic and its sister publication have gone from strength to strength this year. Judge Dredd, The Dark Judges, Lawless, Strontium Dog, Orlok The Assassin, DeMarco, Sinister Dexter, Jaegir and many more have all had fantastic stories with amazing artwork. 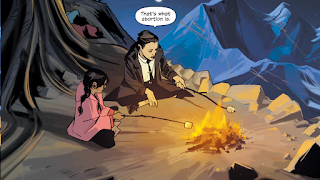 Saga
The lives of Brian K. Vaughn's star-crossed lovers and their extended family get more and more complicated in this sprawling yet intimate epic that lives up to its name.
Posted by Dave at 10:00
Email ThisBlogThis!Share to TwitterShare to FacebookShare to Pinterest
Tags: 2000 AD, Danger Mouse, Doctor Who, Hoosiers, These Are A Few Of My Favourite Things, This Is England