Whilst studying Shakespeare at Uni, we were required to choose a sections to perform both individually and as a group. As a solo piece I decided Oberon's speech that begins "I know a bank where the wild thyme blows..." from A Midsummer Night's Dream.

As a group we decided against selecting something which would require contextualising. Sticking with A Midsummer Night's Dream, we hit upon the idea of staging Pyramus & Thisbe, its 'play within a play' in its own right. It was as if this merely another date on the tour of the Mechanicals. I played Wall, although not necessarily Tom Snout. 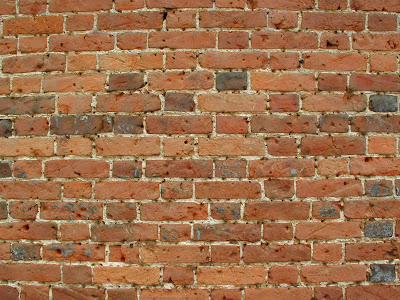 I suppose I adapted it, but that's probably a generous term for removing bits of Dream that got in the way. We rehearsed it in quite a sparse fashion and at a late stage added in various pieces of props and costume. The show went quite well, but someone from another group commented that it had been better in rehearsal and that the props and costume were an unnecessary distraction and I think they were probably right.
Posted by Dave at 10:00
Email ThisBlogThis!Share to TwitterShare to FacebookShare to Pinterest
Tags: Acting, Shakespeare, Writing