It's been a while since I've written any Microfiction Mondays and I've missed it. It was a regular stimulus that kept me thinking. I enjoyed it so much that having missed out on a fair few Mondaysworth, I went back to the beginning and worked my way through the earlier pictures.

After twenty-seven weeks of writing two a week, suddenly the new Microfiction Monday stimuli pictures stopped. In the weeks that followed it didn't look as though there would be any more forthcoming, so I decide to go back and finish off what I started: 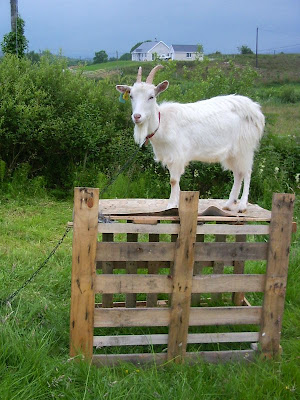 The monster looked down at the goat. He knew it was a trap, but even he thought it was cruel to tether the goat out of reach of the grass. 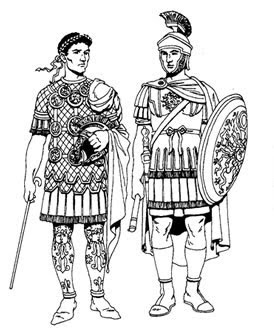 "What do you mean by 'A Roman Knows?'"
Posted by Dave at 10:00
Email ThisBlogThis!Share to TwitterShare to FacebookShare to Pinterest
Tags: Microfiction, Writing