I had a couple of comedy sketches accepted into the most recent run of Newsrevue, the world's longest running live comedy show. The show resides at the Canal Café Theatre every Thursday to Sunday and is a topical and satirical sketch show. The last run was directed by Mark Collier and starred Naomi Bullock, Rachael Owens, Chazz Redhead and Ben Vivian-Jones. 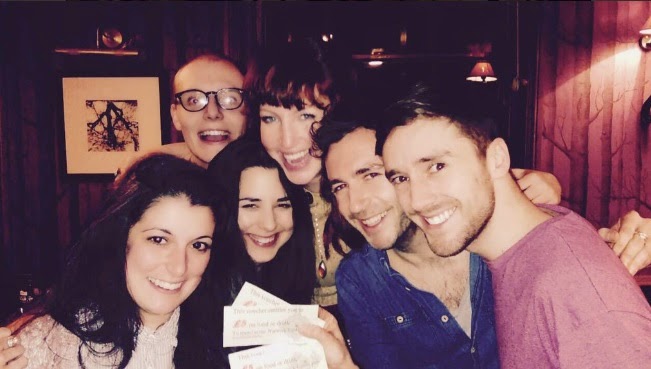 I was lucky enough to see the show on Friday and it was fantastic. I'm enormously grateful to all concerned. 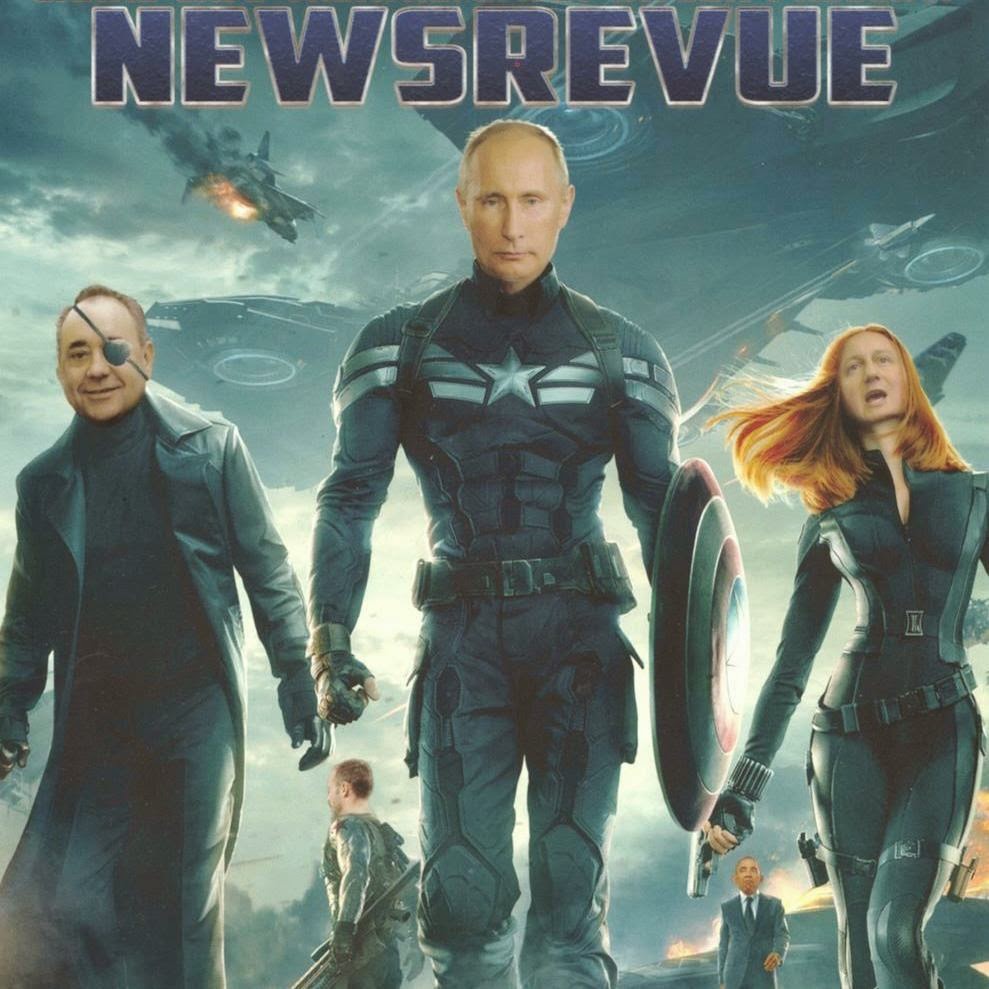 I don't know if either of my sketches will remain in the show for the next run, but I'm very pleased to have had them accepted and, more importantly, I'm determined to write some more.
Posted by Dave at 10:00
Email ThisBlogThis!Share to TwitterShare to FacebookShare to Pinterest
Tags: Writing