"I Wonder If It's At All Possible That I Might See The Drawings, Hmm?"

So ask the First Doctor of Ixta in The Aztecs. I almost promised to provide some form of annotation for the Doctor Who: Draw My Life video I wrote for Bad Teeth. So, here is the first of those posts.

Bad Teeth's Draw My Lifes all begin with a collection of items careless knocked out of the way by an arm. An arm intent on drawing. In the case of The Doctor those representative items are a Fez, jelly babies, pocket watch, River Song's sonic screwdriver and a scarf. 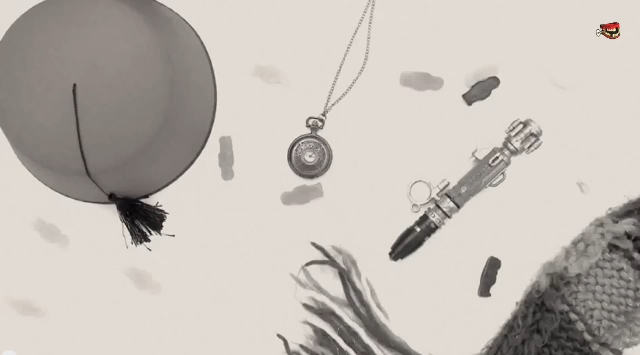 The Doctor is a man of mystery. Sometimes he wears questions on his collar or on his pullover, which is odd and carries one in the handle of his umbrella, which is cool. This unidentified Doctor had one instead of a face. 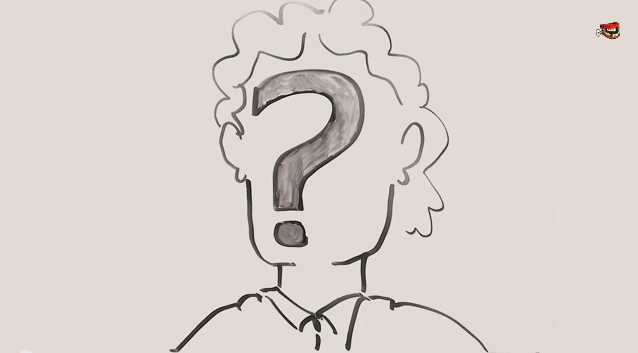 The First Doctor, played by William Hartnell, is joined by a Dalek, a Voord from The Keys Of Marinus and a Caveman from the last three parts of the first ever story, which are better than they are given credit for. 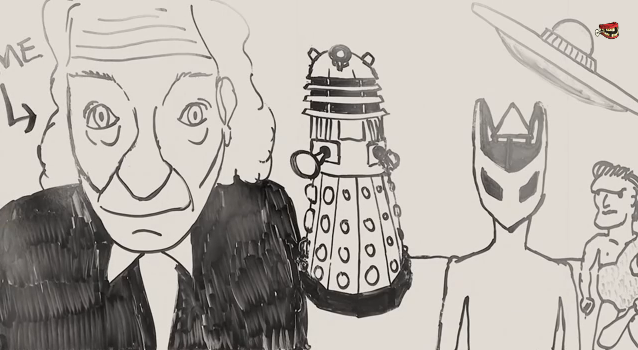 Next: The Second Doctor
Posted by Dave at 10:00
Email ThisBlogThis!Share to TwitterShare to FacebookShare to Pinterest
Tags: Doctor Who, Writing