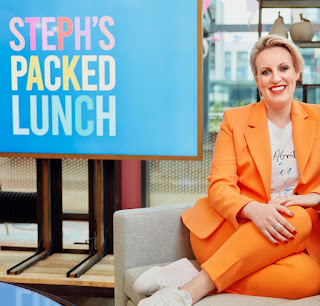 I'm really looking forward to it.

Posted by Dave at 10:00 No comments:
Email ThisBlogThis!Share to TwitterShare to FacebookShare to Pinterest

In April, I worked as a runner on The Travel Show for the BBC, whilst they were filming in Manchester. We shot for two days for a brief Daytripper segment. 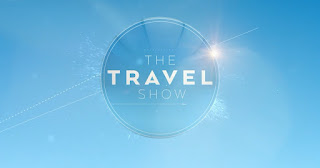 It was broadcast yesterday. I was delighted to see that some of the footage I had shot had made the cut. It's available on iPlayer here, and the Manchester segment begins at 11 minutes and three seconds in.
Posted by Dave at 10:00 No comments:
Email ThisBlogThis!Share to TwitterShare to FacebookShare to Pinterest

May 2012 on the Carruthers blog. More Sherlock, more quotes tangentially related to the sketches we performed. I should have stopped this nonsense by now.
Posted by Dave at 10:00 No comments:
Email ThisBlogThis!Share to TwitterShare to FacebookShare to Pinterest
Tags: Carruthers, Writing
Newer Posts Older Posts Home
Subscribe to: Posts (Atom)