The Mr Carruthers Presents...Daily blog has reached 500 posts. Some are good, many are not, but for better or worse I wrote them all, well except for a few bits of Conan Doyle, Stephen Fry and various reviewers & lyricists.

Posted by Dave at 10:00 3 comments:
Email ThisBlogThis!Share to TwitterShare to FacebookShare to Pinterest
Tags: Carruthers, Writing 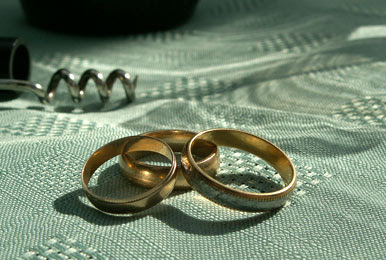 So Chain Gang is back, but this time it's different. The audience is no longer being asked to write it themselves but instead to come up with a storyline for it which Rob Shearman will adapt.

You can both hear and read his Episode 1 online and then formulate your own continuation of the storyline and submit it.

I've submitted mine, which I'll post here at some point whether it's successful or not.
Posted by Dave at 22:30 No comments:
Email ThisBlogThis!Share to TwitterShare to FacebookShare to Pinterest
Tags: Chain Gang, Writing

A duologue, but not dialogue, about tube travel. We hear the inner thoughts of two passengers as one attempts to do her make up en route.

The audience heard this via radios through their headphones, while two actors sat silently opposite each other on the tube as one of them putting on make-up. Probably her. I was only physically present once because I was working in a completely different subterranean tunnel on A Dickens Of A Christmas, but more on that story later.

Featuring Mink Ette and myself, and recorded by David Aldhouse.

Posted by Dave at 16:47 No comments:
Email ThisBlogThis!Share to TwitterShare to FacebookShare to Pinterest
Tags: Acting, Train Of Thought, Writing

Derailing the Train Of Thought briefly, because amazingly, Picture This was broadcast in an omnibus form on BBC7 yesterday, will be on iPlayer for the next seven days and the award-winning prose is available to read online. I hadn't thought about it for two years, then I stumbled across my attempt at an episode elevenish out of the blue and now it's back.

There's a new one on the way and I'm going to have a go at writing some of it. 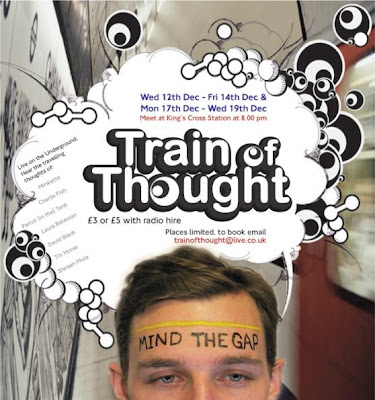 I wrote and recorded three of these inner monologues and two were included within the show. I'll upload them here over the next week or so.
Posted by Dave at 10:00 No comments:
Email ThisBlogThis!Share to TwitterShare to FacebookShare to Pinterest
Tags: Acting, Train Of Thought, Writing 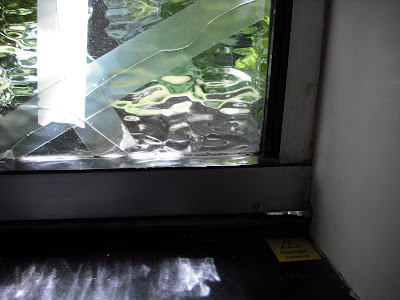 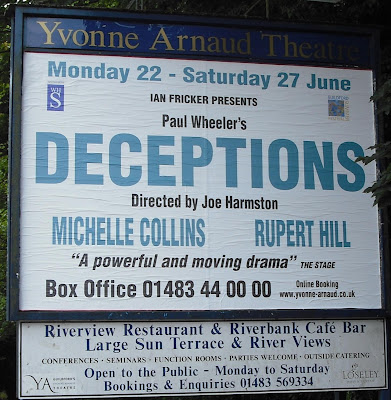 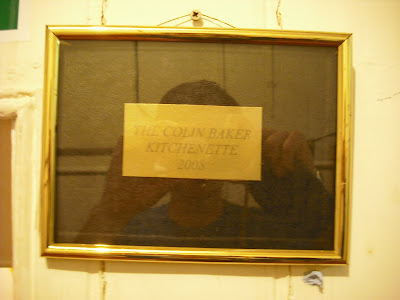 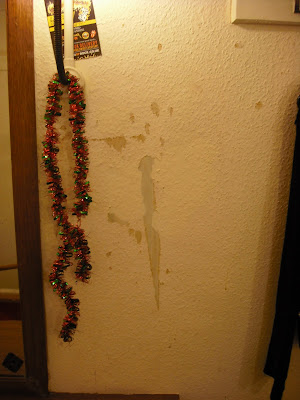 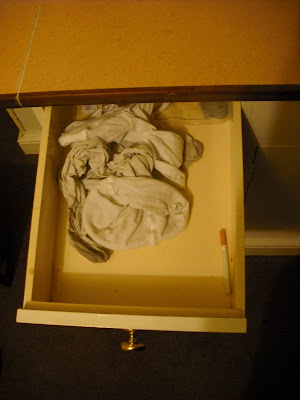 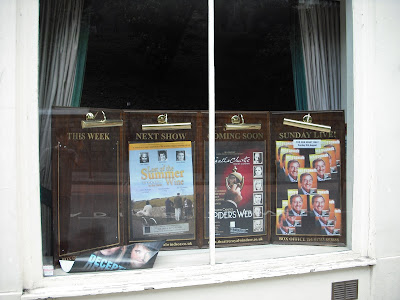 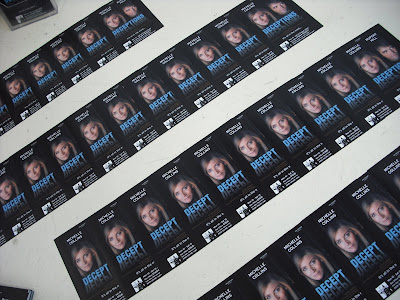 Another approach here to selling a two-hander: convince the audience it's a one-woman show.
Posted by Dave at 10:00 No comments:
Email ThisBlogThis!Share to TwitterShare to FacebookShare to Pinterest
Tags: Acting, Deceptions

= Behind The Wheel, a 16 minute documentary concerning the making of Stewart Lee's Comedy Vehicle.

= Subtitles, which as tradition dictates run along the bottom of the screen, in what is apparently (and pointlessly) called a Chyron, and transcribe what is being said verbally in the medium of sound into the corresponding written word.
Posted by Dave at 10:00 No comments:
Email ThisBlogThis!Share to TwitterShare to FacebookShare to Pinterest
Tags: Acting, Stewart Lee's Comedy Vehicle 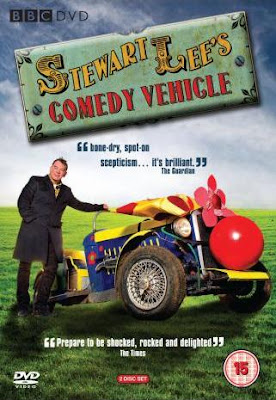 Stewart Lee's Comedy Vehicle (featuring yours truly) is available on shiny shiny disc at all good stockists from yesterday.


And probably some rubbish ones as well.
Posted by Dave at 10:00 No comments:
Email ThisBlogThis!Share to TwitterShare to FacebookShare to Pinterest
Tags: Acting, Stewart Lee's Comedy Vehicle 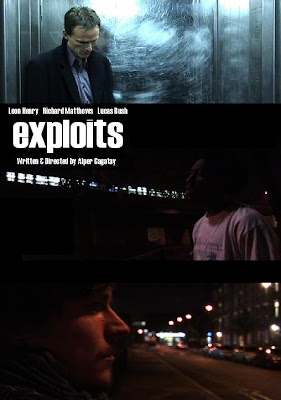 I have an even-if-you-don't-blink-you'll-probably-still-miss-me part in Exploits, a film written and directed by Alper Cagatay currently in post-production.

The Chain Gang was a radio series on BBC7 written by the listeners, the second series was entitled Picture This and was broadcast in 2007. Rob Shearman wrote the first and last episodes with listeners encouraged to resolve the cliffhangers and write the next episode themselves (in about 300 words).

The following was my unsuccessful attempt to write an episode 11 or 12, and since it won Bronze in The Competition Award at the Sony Radio Academy Awards they were probably better off without me. Sadly the Beeb have taken the finished version down from their website so it's difficult to illustrate exactly how this would have fit into the existing narrative which apparently ended up involving lesbians on the Eiffel Tower. I bet you want to read it now.

I'd like to write you a 'Previously on...' to set the scene but it's been that long that I've forgotten most of it. It involved a camera that could take photos of the near future. Somehow there's a photo that suggests Gary is going to die, something references Alan Turing and as we join them he's absorbed something into his hand:


Deena stared at Gary in the dimness of the carriage, for what seemed like ages. She half expected the orange glow to shine from behind his eyes or out of his mouth like in a film, but it didn’t. When he spoke there was no mysterious voice, just Gary with a little extra confusion.
“Did I drop it?” he asked, unconvincingly.
“No” Deena said slowly.

Gary took his eyes off the floor and stared first at his now empty hand, then at the camera in the other.
“The camera never lies” Gary said soberly.
“Don’t” Deena pleaded.
“Why?” Gary asked, catching her eye.

A little flustered Deena asked him to change the subject. Gary started asking questions about Turing. She was aware her answers weren’t much help and was relieved when Gary said “Wasn’t he the guy with the shroud?”

She laughed, surprising herself. She felt a little more relaxed and looked around the carriage. The train hadn’t moved. And the longer she looked the surer she was that nor had any of the passengers. No movement at all. Was that even possible? All frozen. Just like a photograph.

Someone was moving though. Deena heard something. She could hear footsteps…
Posted by Dave at 10:00 No comments:
Email ThisBlogThis!Share to TwitterShare to FacebookShare to Pinterest
Tags: Chain Gang, Writing
Newer Posts Older Posts Home
Subscribe to: Posts (Atom)